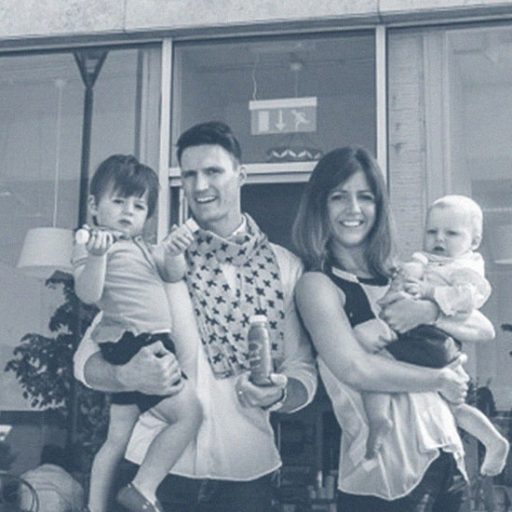 Evidence indicates that what we eat plays a prevalent role in the development, management and prevention of specific mental health problems such as depression, schizophrenia, ADHD & Alzheimer’s disease.

To put this into a simpler picture just watch a small child after they have consumed sugar or processed food. Children are honest and don’t yet know how to conceal the effects of anything they are given so you will see it raw and as clear as day in them. Sugar they are hyper, even squealing and then they crash and its actually quite frightening to observe. Processed foods or ready meals usually see a hunger very soon after consumption which proves that there aren’t enough vitamins and minerals to satisfy the body so it goes back for more. Both will soon be followed by lethargy and possibly even mood swings. Again these are all far clearer to see in a small child who hasn’t the ability to conceal it.

Observing these reactions in children should be alarm bells for us adults. These types of food affect the body and mind hugely and the same is happening to us.

Now for the boring bit! Both the brain & neurotransmitters (chemical messengers in the brain) are derived from nutrients & are therefore affected by what we eat and drink. Serotonin (mood), adrenaline (motivation) or acetylcholine (memory) are all neurotransmitters made from amino acids in protein we eat. Their production in the brain depends on vitamins and minerals (micronutrients). These help build and rebuild the brain and nervous system and keep everything running smoothly.

Studies have shown significant improvement in IQ and a reduction in aggression, stress & anxiety in both children and adults following optimum intake of vitamins and minerals.

There are other factors affecting mental health such as exercise and circumstances in your life. It is hugely important to feed the brain the right food and drink to help repair neurotransmitters.

Good ways to do this is to pack in the veggies wherever possible 5 ways to sneak in nutrients. Create a routine as this can give you mental clarity & force you to follow your diet.

Again back to the kids, but they are a version of all of us unscathed by life experiences. They are what we should all be in physical health and mental health without toxic influence from media and circumstance.

Recently myself and my family went on holiday. Between early flights and delayed late flights, no set nap time, eating time or bed time my two lads were all over the place. (I know bad parenting, I really relax on my hols!). Seb was actually ill last week which appeared to be a bit of a virus but he was unwell from Tuesday to Friday so that wasn’t great craic. On top of that Theo decided sleeping at night wasn’t for him for the 3 nights as well and along with being exhausted from the Monday night/Tuesday morning flight home myself and Steve were living on coffee and next to no sleep. Let me tell you, those tans faded fairly lively and we were kicked right back into the real world. Along with this we had mountains of work on and the two boys were snappy, misbehaving and SERIOUSLY uncooperative. This led to me getting seriously strict and organised which is the polar opposite to me but I was bloody desperate. I had a long weekend to work with and no social engagements for myself or the kids which is actually quite rare so I took the bull by the horns and set out some rules.

I made a plan for food, activity and sleep and I can now say on Tuesday following the bank holiday that I think it has worked. I usually allow the boys copious amounts of berries, bananas, crackers, cheese etc. I put a time on everything for this little experiment! They woke up brushed their teeth and got dressed. Down the stairs they had yoghurt or porridge with berries or egg and toast for their breakfast with a bit of green juice. Snack was an apple and then lunch was chicken or fish with veggies and both went to sleep at 1.30 every day for 2-3 hours. Snack on banana when they wake up and more juice or water if they want it, dinner at 5.30/6 every day and bed at 8.00pm. Myself and Steve also indulged in a load of veggies and green juice and liver shots daily and I got back on track with my morning smoothies.

Myself and Steve are feeling great and there is a huge change in the mood, attention span, behaviour and energy of the boys. Our home feels calmer, we’re felling more energetic and happier & things that felt daunting & impossible to tackle last week suddenly seem less important. It took a change in diet, routine, sleep & loads of water to get us back on track but it only took a week because we wanted it to work.